Writerly Wednesday: Lesson Learned from ‘Across the Universe’…and a Playlist Plotting Contest

Welcome to the first of two contests that I’m holding this month. Both contests are based off the lessons that can be extracted from two particular movies.

Today’s movie: Across the Universe 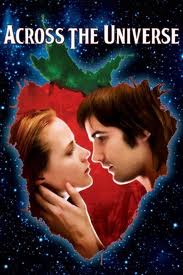 Plot per IMBD: “The music of the Beatles and the Vietnam War form the backdrop for the romance between an upper-class American girl and a poor Liverpudlian artist.”

First we’ll start with a quick introduction: Hi, my name is Melinda Collins and I am a perfectionist with OCD tendencies who is a die-hard Beatles fanatic. There, I said it! Not like it’s a secret or anything, but I do believe this is the first time I’m letting my geek flag fly on this blog. *smile* I could write ten pages and go on for days on the genius of this particular film and how it snuck in references to original Fab Four and characters from their songs that only true fans might know…but alas I will only limit myself to this one particular bullet point that relates to the writer:


Playlist Plotting
First I’ll show you how this was completed for this particular film, then we’ll talk about the contest this particular lesson entails (Note: not every song pushed the plot forward. Some songs were filler-fun-type moments that movies are allowed to do sometimes):

There are 6 characters the plot follows throughout the movie. I’m going to list them below and color-code their storylines (similar to Margie Lawson’s EDITS system that I’m currently in class learning about) so you can see how they’re intertwined with one another. I’m also listing the particular songs their names were pulled from (and a play on these characters and their actions within these songs is part of the super-cool fun of the movie):

Jude (from “Hey Jude”) *In the clips, notice how much he looks like a younger Paul McCartney
Lucy (from “Lucy in the Sky with Diamonds”)
Max (from “Maxwell’s Silver Hammer”)
Sadie (from “Sexy Sadie”)
Jojo (from “Get Back”)
Prudence (from “Dear Prudence)
*Note: The song titles are links to the song/clip from the movie. Enjoy!


Okay, now I know that’s a lot, but do you see how the songs – and the characters within some of them – inspired this original masterpiece? Playlist Plotting reminds me of Jami Gold’s post last week where it was discussed in the comments how we writers can take characters, books, plots, etc. and use them as inspiration for an original plot and/or unique character of our own.

This movie did just that on an amplified level…and we can all learn from that!


Now for the contest:


Remember, be creative! And if you really want to be challenged, try using a single artist/band’s song catalogue when creating your Plotting Playlist. Good luck!


Happy Plotting!!!
Melinda
Posted by Melinda S. Collins at 6:00 AM 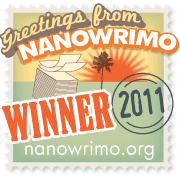 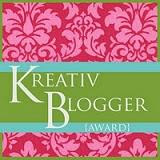 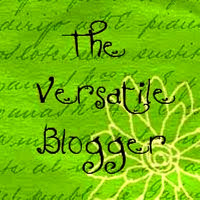